This is an announcement of an activity organised by the Hildebrand Project.

John Henry Crosby, Founder & President of the Hildebrand Project, sends an invitation for this year's Summer Seminar. The topic of this year's seminar is

Readiness to Change: Conversion and the Christian Life

The Seminar takes place from June 27 - July 2 at the Franciscan University of Steubenville, USA.

There will be a distinct virtual version of the seminar later in the summer, which will be announced soon, for those who are unable to join in person.

"The aspiring man of natural morality is intent on eradicating this defect, on acquiring that virtue; the Christian, however, is intent on becoming another man in all things, in regard to both what is bad and what is naturally good in him." - Dietrich von Hildebrand

Dietrich von Hildebrand understood our readiness to change not only as the beginning of the Christian life, but also as the source of its continuance and completion. It is, one could say, the fundamental answer to the call, the vocation, to Christ. This was not a mere readiness to change a little here or a little there, but to be changed radically, at all levels of one's being, to be made "a new creature in Christ."

This theme of readiness to change was a constant in Hildebrand's life. Indeed, the first time young Alice Jourdain met Dietrich von Hildebrand in November 1942, it was to attend one of his “liturgical evenings” at his flat in New York City. His theme that evening was “the readiness to change,” the first chapter of his major religious book, Transformation in Christ. “From the first moment he began to speak," Alice later wrote, "I felt that he was feeding my soul with a food that I had always longed for. He spoke out of a deep recollection, and I drank in every word..."

Her experience changed the course of her life, but she was not alone in her response to Hildebrand's religious wisdom. Many who heard him speak on religious themes had similar experiences. They were moved by the depth of his understanding of the inner life. They felt in him not just a professor but a true confessor of the Christian faith.

In the 2022 seminar, Dietrich von Hildebrand is studied as a master of the spiritual life. In particular, the image that Hildebrand gives of the person “transformed by Christ” will be explored. For this, we will begin with his account of the “fundamental attitudes,” especially of reverence, in his book The Art Living. We will then explore his account of the supernatural virtues and attitudes — from metanoia (which Joseph Ratzinger says has "seldom been so accurately diagnosed") and contrition to recollection and contemplation to humility and mercy.

We will, as always, read Hildebrand in conversation with great kindred spirits like Romano Guardini and Edith Stein and figures in the tradition, notably Plato and Augustine. We will connect Hildebrand with some of the great spiritual masters, including St. Benedict and St. Ignatius, and show him as a herald of the Second Vatican Council's teaching on the universal call to holiness.

Learn more about the seminar and apply online. 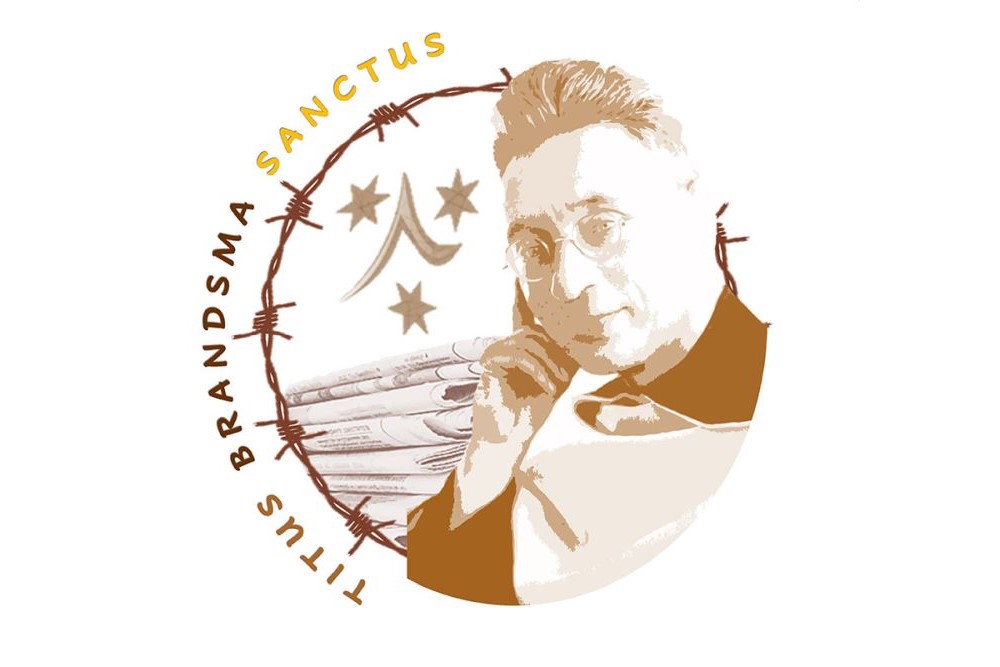 RT @WeijersCaroline: Friday 22 April 2022 from 15.00 h the Embassies of Belgium and The Netherlands will be hosting a symposium ...

RT @WeijersCaroline: Friday 22 April 2022 from 15.00 h the Embassies of Belgium and The Netherlands will be hosting a symposium on the pope from the Low Countries, #AdrianVI : The Pontificate of the Unexpected. Herewith the zoom link which enables you to follow the lectures: https://us06web.zoom.us/j/84039087069 . 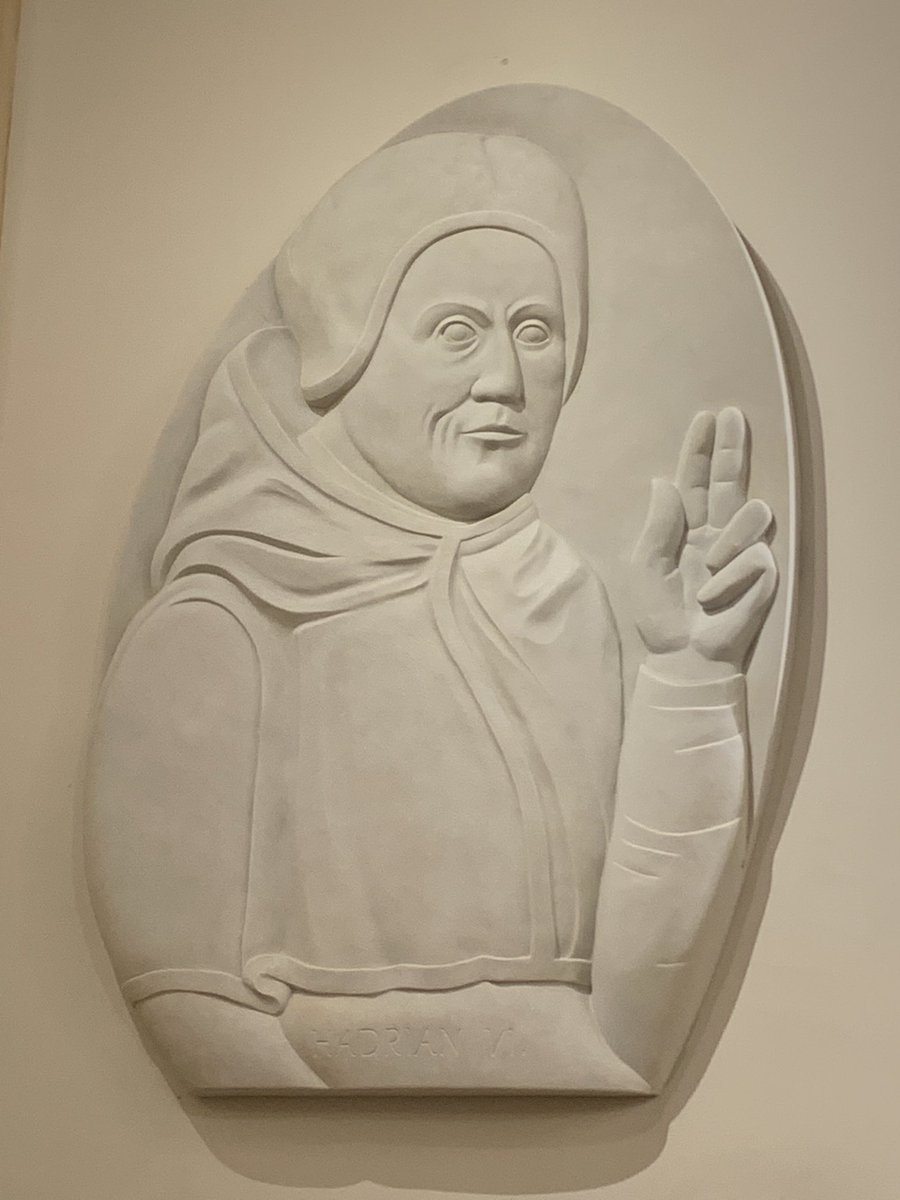 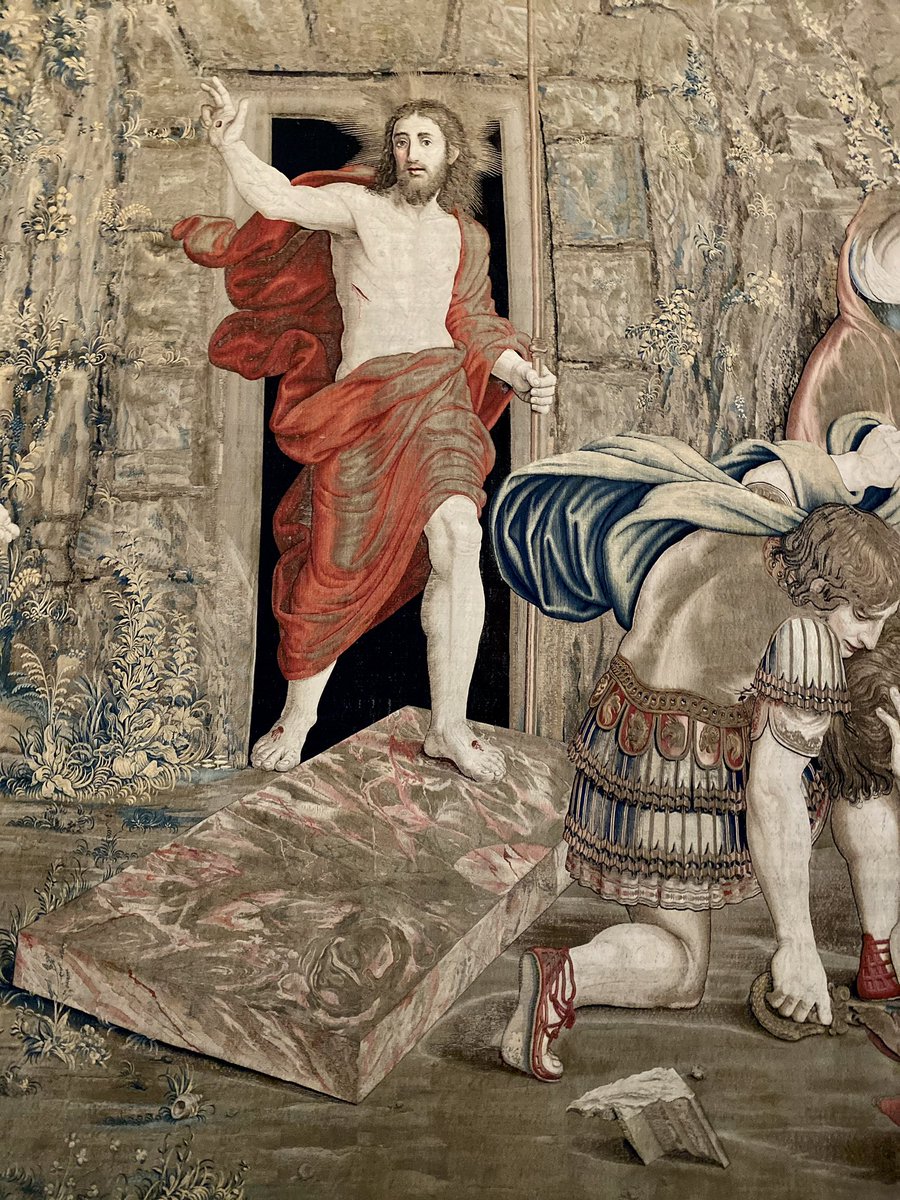